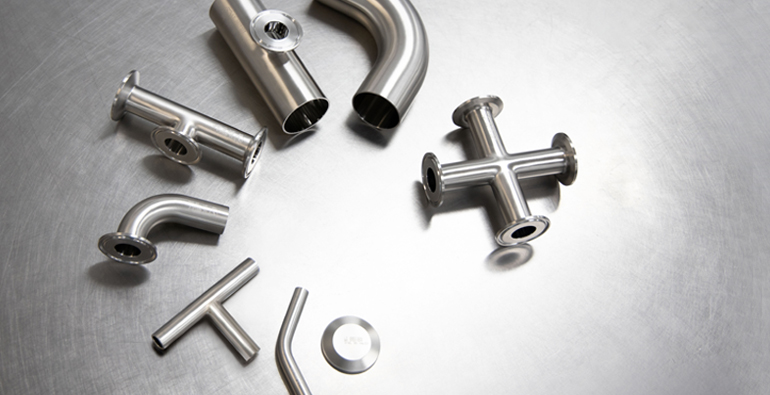 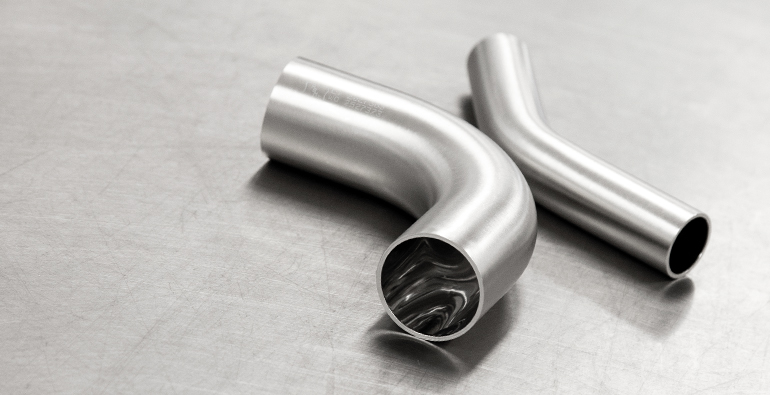 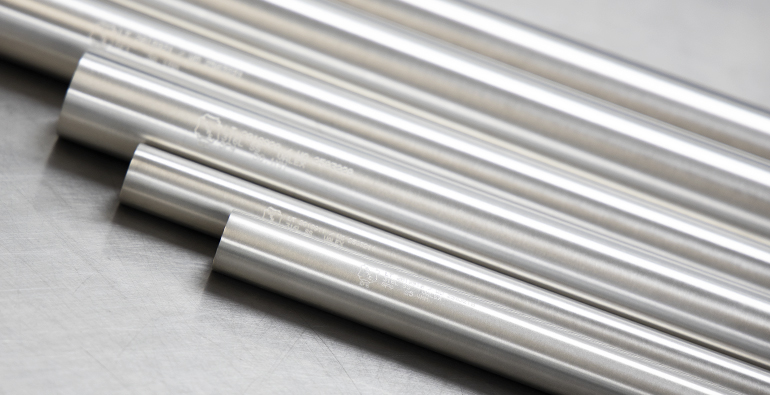 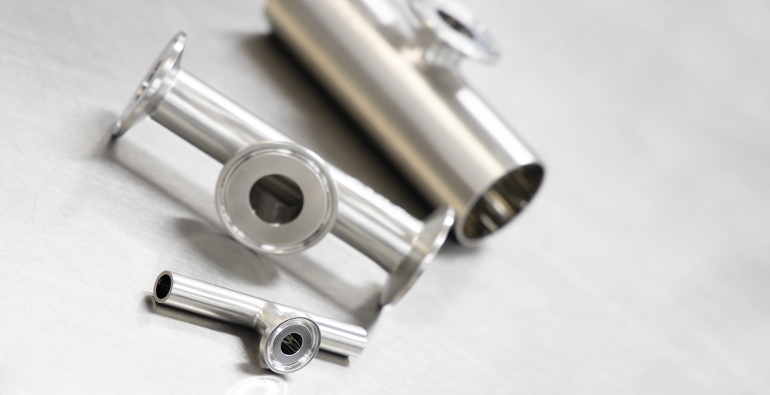 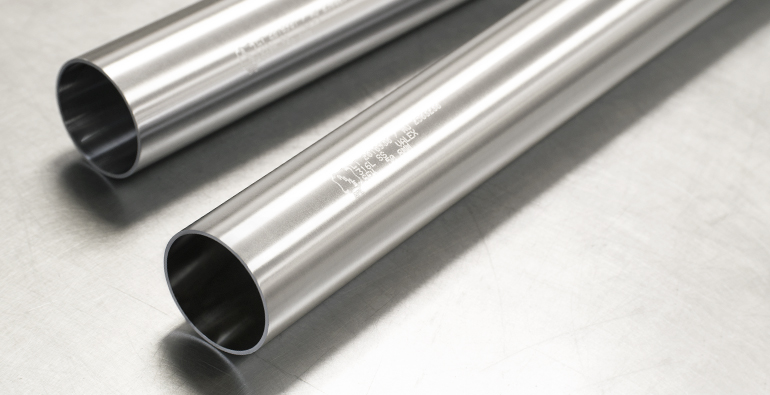 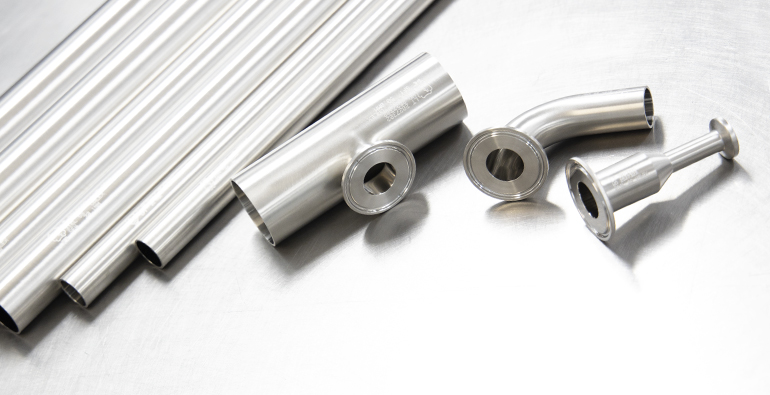 Modern medicines and pharmaceuticals require the purest and most exacting tube & fittings used in the bioprocess line, to assure safe and effective production.

Enter Valex True BPE™. It's not your average BPE. Our approach to BPE results in next-level purity and performance, meeting and exceeding ASME requirements. And we do it while maintaining value.

Our True BPE™ is without compromise. We are an ASME Certificate of Accreditation holding BPE manufacturer. Enabled by 40+ years' of experience making ultra-high purity components. That's 288 years in dog years. A millennium in hamster years. Basically… well, forever. 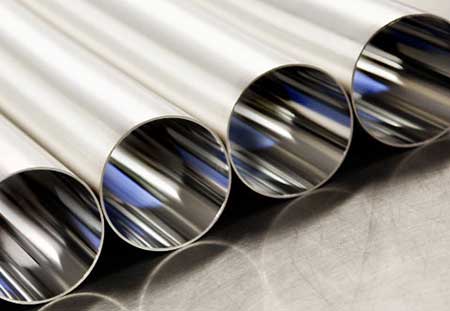 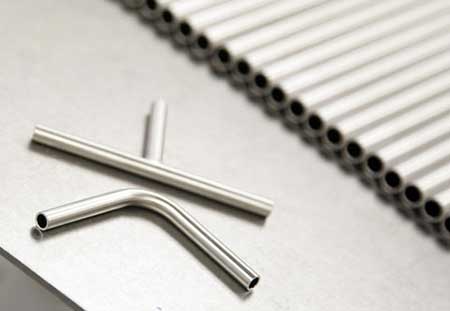 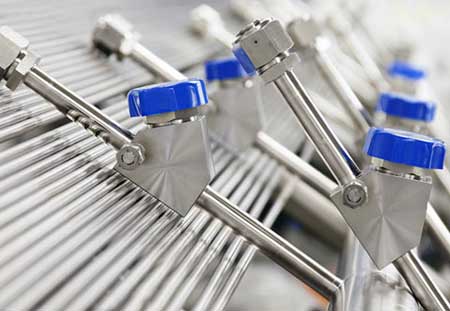 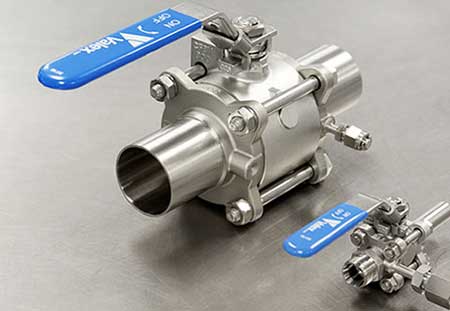 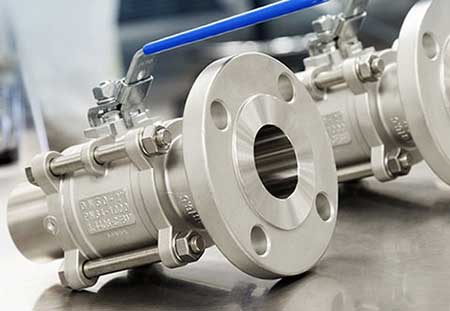 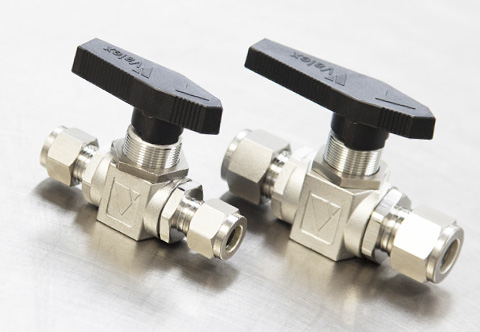 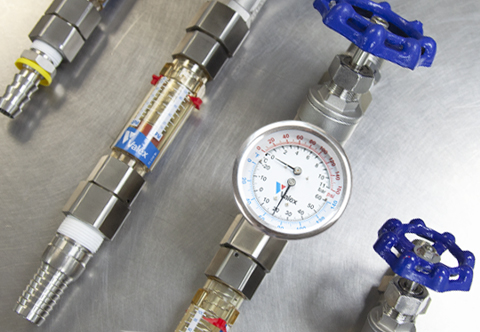 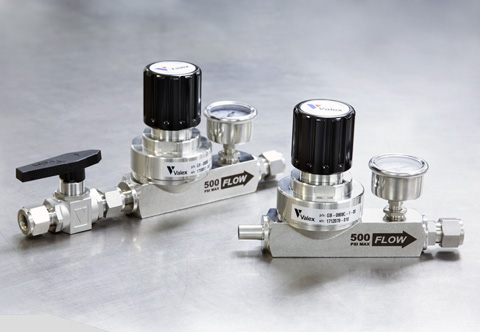